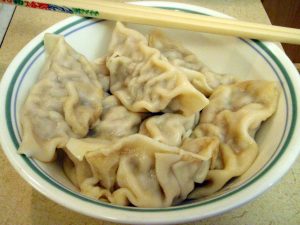 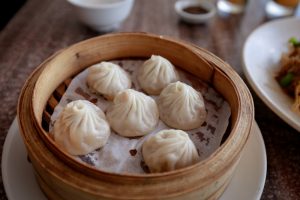 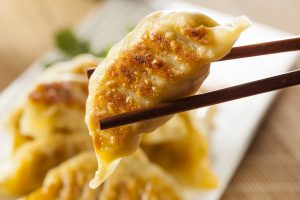 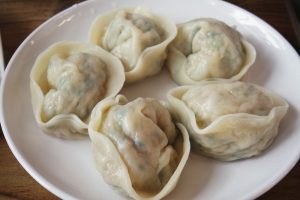 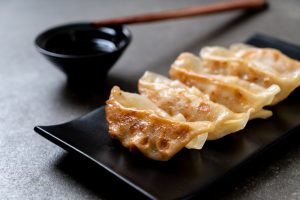 Learn to make traditional Taiwanese-American dumplings from the master herself, Patty Chen.